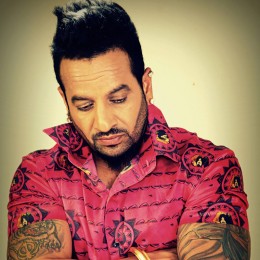 Jazzy B's tracks Ghugian da Jorra, Dil Aah Gey Ya Tere Te, Londono Patola , Husna di Sarkar have gone to become mega hits and has increased his fan following. His Debut album 'Ghughian Da Jhora' was an instant hit. His sassy lyrics, recognizable voice, hardcore street credibility and countless performances around the world has kept him popular ever since. He has released 11 studio albums which include two religious ones and has collaborated with many artists on many tracks.